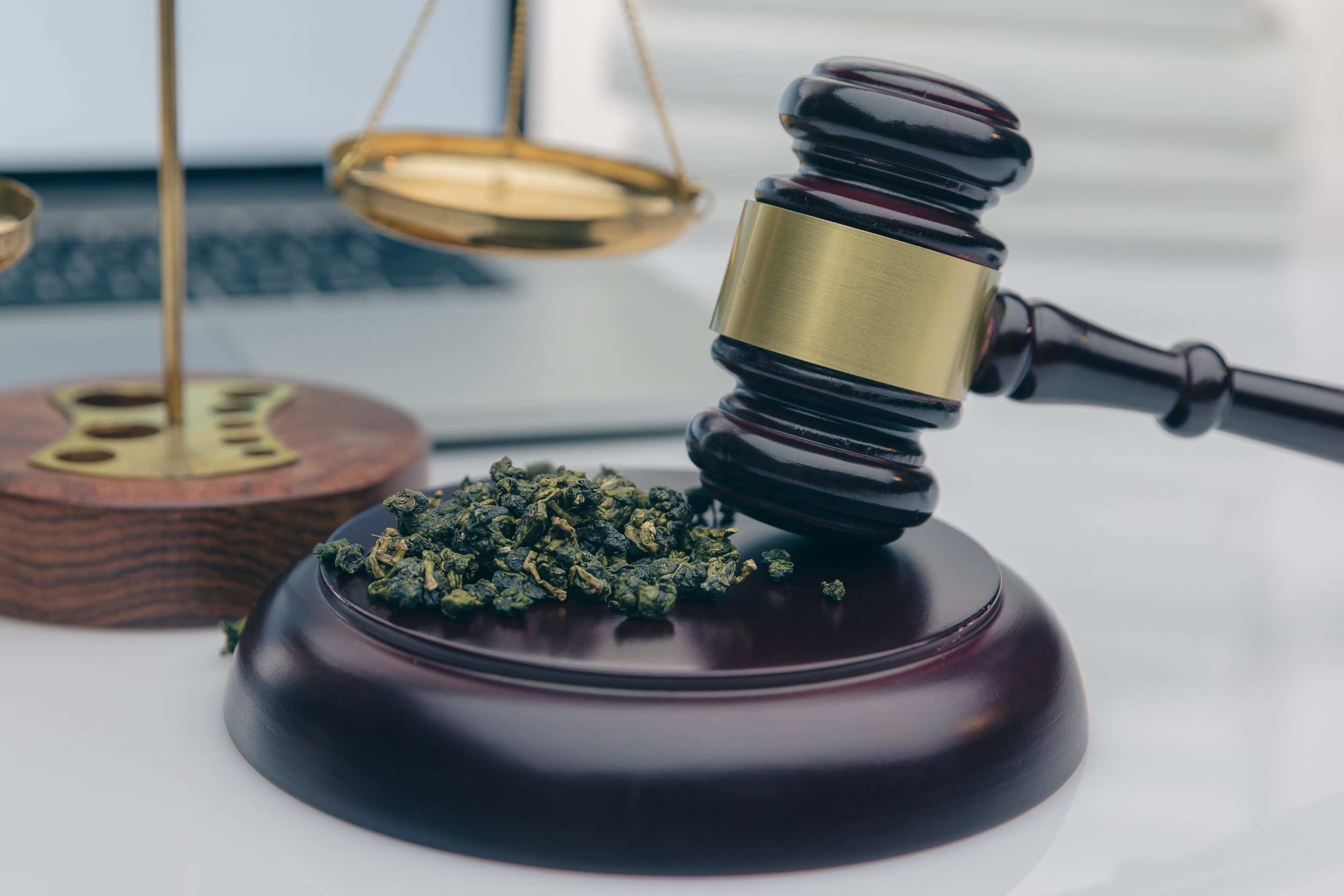 The Importance of a Solid Cannabis Marketing Strategy

As with all industries, cannabis marketing walks a thin line when it comes to the images and names you use for your strategies. As happened with Clint Eastwood. The 92-year-old former mayor of Carmel-by-the-Sea, California, who is also an actor, director, and producer, has succeeded in his second legal battle against online marketers who inappropriately utilized his likeness. The business Garrapata, a corporation that controls the rights to Clint Eastwood's name and image outside of movies, joined him in the lawsuit.

The most recent judgment, delivered last Thursday, grants Eastwood and Garrapata $2 million in compensation for damages. The lawsuit was filed against Norok Innovation, a California-based marketing firm that used Eastwood's popularity to promote a website selling cannabis products online by using "hidden marketing tactics." He argues that the marketing strategies, which included fabricated news stories utilizing his name and likeness, gave the impression that he was promoting cannabis-related products. Eastwood claims he has no official ties to the cannabis industry and would not have been interested in supporting any cannabis goods.

Even while Eastwood has worked as a director and performer far into his 90s, he has typically stayed away from promoting brands. A major exception occurred in 2012 when he made an appearance in a Chrysler Super Bowl commercial that highlighted the country's economic comeback from the Great Recession. Eastwood claims that he accepted a payment significantly less than his $2 million market value for the advertisement because he agreed with its message, as the judge noted in the order.

In a related action against Mediatonas UAB, a Lithuanian company that similarly published false articles in which it appeared that the actor praised cannabis products, Eastwood and Garrapata won 6. million.

Eastwood's vengeful rampage is still ongoing. There are still more legal cases against not only the advertisers but also the cannabis businesses themselves. His claims that he promoted their products and even stated that he had "his own cannabis line" resulted in papers being issued to two California companies and one Arizona company.

But all of this would have been avoided if these CBD businesses had a professional cannabis marketing agency working with them. As you can see, it is important to be informed about the legal consequences of these mistakes and how they will affect your business. That is why Cannabis Marketing OC is here. We want every cannabis business to succeed without worrying about marketing strategies or legal issues. Our company ensures your business uses only authorized images so you won't risk being sued and losing millions of dollars. We care about your well-being and will do everything to keep you ahead of the curve. Contact us today!